What Is a DID Number? 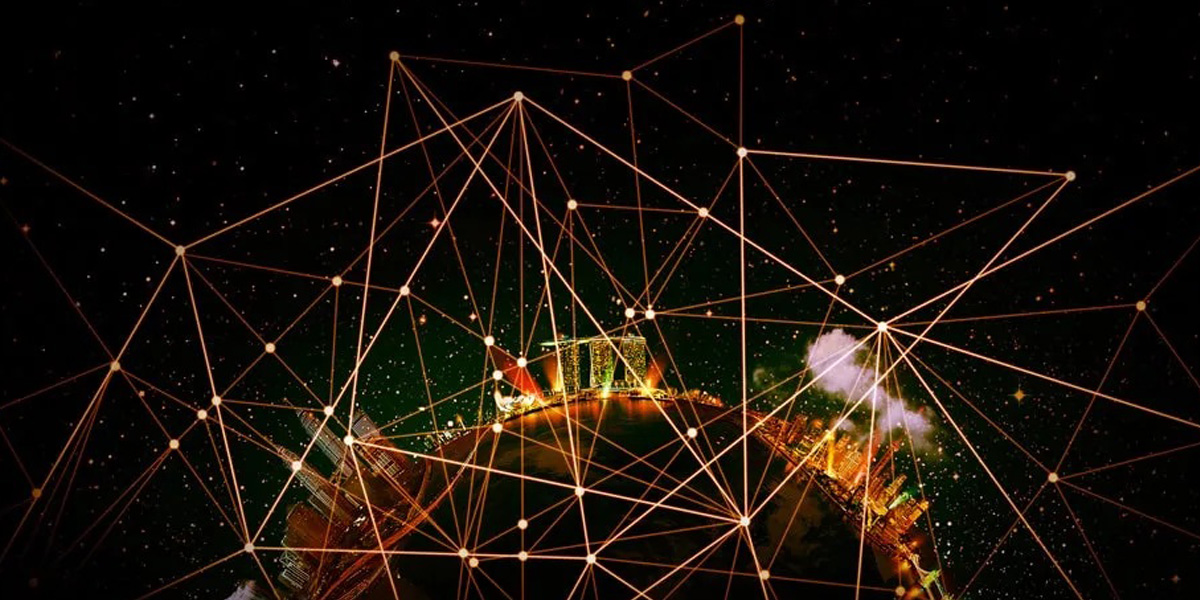 What Is a DID Number?

DID stands for direct inward dialing. In some areas of the world, the system is known as direct dial-in (DDI). The term refers to the idea that a number does not tie to a geographic location. Instead, service providers route calls through a private branch exchange (PBX) to the true location of the number’s owner.

The PBX explains how the DID system got its name. Historically, a business has one telephone number for each office. The office has a switchboard that receives all incoming calls. Also, the caller asks the switchboard operator to be put through to a specific person or department in the company. The operator then looks up the extension number of that person and transfers the call.

When PBXs replace switchboards, it is possible to automate the call transfer process. The caller waits for a message and then enters the extension number to get through to the right person. The fact that telephone directories do not publish the list of extensions in each building was an issue with this system since anyone making a general inquiry does not knows the right telephone extension number.

What is the use DID Number?

In these cases, people still have to call the reception desk in order to ask to be put through to the right person. When DID numbers were introduced, companies purchased blocks of sequential telephone numbers. The last four numbers then provide the extension number for internal calls.

However, external callers would be able to dial in directly to the right extension. That can simply be done by calling the published number for that specialist or department. In this new PBX-driven scenario, the telephone company would direct all calls to any number within that block to the PBX. Which sits on the main number for the office. The PBX would then detect the last four digits dialed and switch the call through to the relevant extension.

Expansion of the DID System

The area code on a telephone number directs calls to a specific location. That can be a city or an area. Once the call successfully connects through to the PBX for the number. The telephone company’s responsibility ends. What happens to that call after it reaches the PBX is a private matter?

When it becomes possible to set up the PBX so that calls to a specific number got forwarded out of the building. Either to a home worker’s telephone or to another office building. Businesses use lease lines to channel private calls to other buildings. However, lease lines are expensive to run. Business services entrepreneurs come up with a way to create virtual private networks over public lines.

The privacy of a private network while only requiring per-call charges rather than the hefty fees of a private cable. This expansion of private networks beyond office walls was only made possible when office telephone systems switched over from analog to digital technology.

Voice data was digitized and run over the data network. So then with the tag that it can represent as a separate channel. Even though it traveled along the same wire as data. That data packet tagging is exactly how the internet works.

Companies were then able to make one of the lines managed by the PBX lead to the internet. So a particular extension number could easily be assigned to one of the telephones in the building or to another line outside of the building.

The Benefit for Customers

With the opportunities presented by DID numbers in mind, a marketing strategy can help you present these benefits to your existing and future customers. DID numbers offer benefits across the board. Moreover, which will be useful to the marketing manager, operations manager, HR manager, and accounting department. This is because DID numbers enable:

The adoption of a DID number strategy can transform a business. The only limit on its potential benefits lies in the willingness or reluctance of companies to leave behind traditional business structures.

Need support?  You are our priority, We’ve got you covered.

Rapid response time to service requests, responding to all customer feedback to get in touch.

Our goal is to supply you with the best possible customer service across all our products and solutions. We look forward to helping you make the most of your AlxTel platform.

How Can We Help?

One of our representative will get to back to you